Back to Transport for London 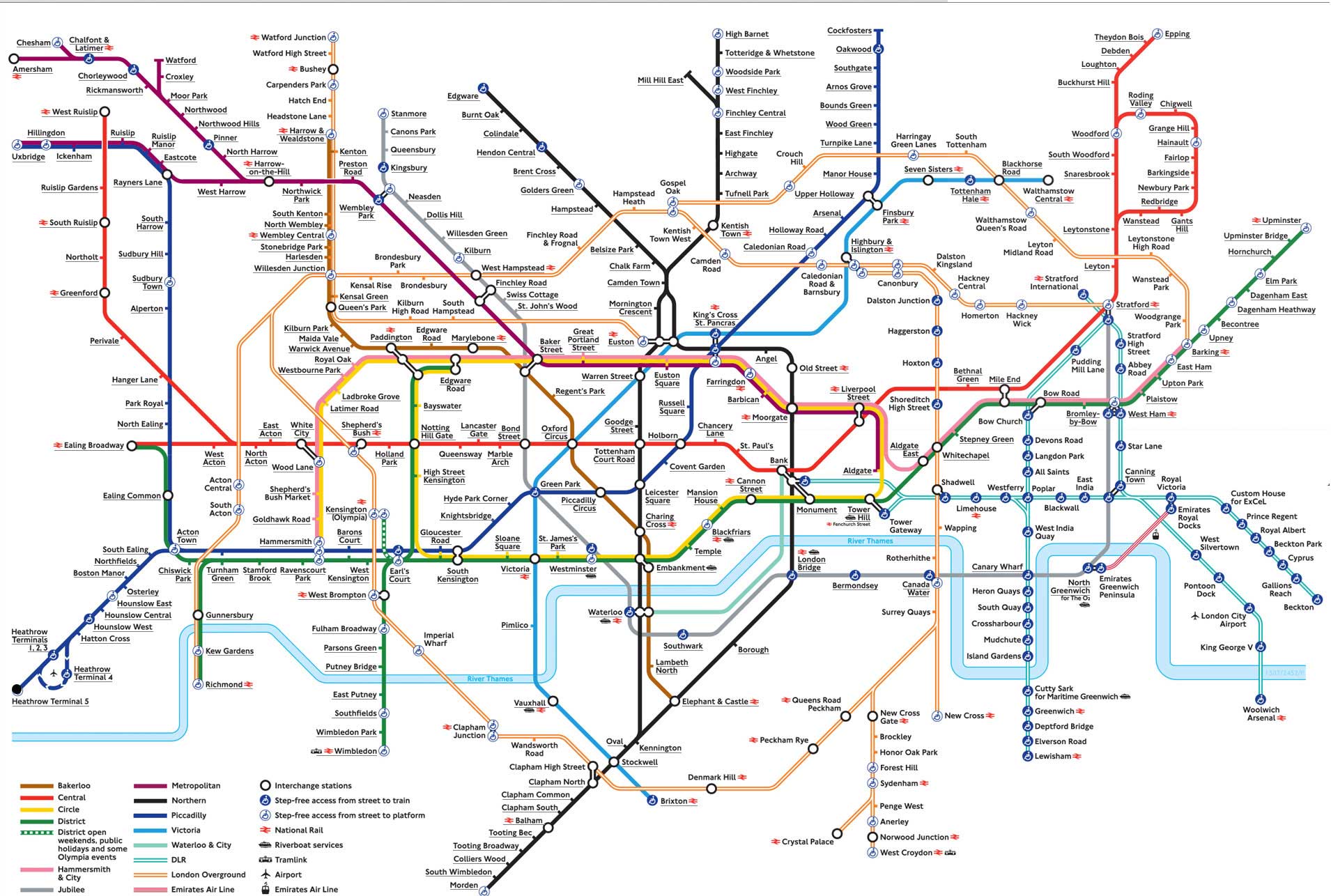 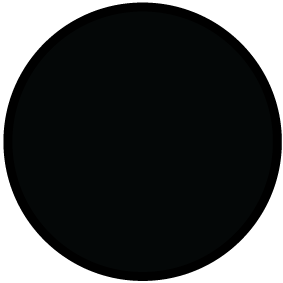 Each of Wallinger’s Labyrinth artworks bears a different number, written in the artist’s hand. For the collector or the train-spotter in us, there’s something appealing in this cryptic element of the work. Although the numbers resonate with the tradition of editioned artworks, such as prints made in series, in fact they relate to the ordering system that allocates each artwork to its particular station. This numbering scheme brings an internal logic to this vast collection of artworks that is directly connected to a real, albeit highly unusual, Tube journey. They refer to the order of stations visited in the Guinness World Record ‘Tube Challenge’ 2009, the record for the fastest time taken to pass through every single station on the London Underground network.

The numbering system used in Labyrinth is the Guinness World Record Tube Challenge route completed by Andi James, Martin Hazel and Steve Wilson on 14 December 2009 in 16 hours, 44 minutes and 16 seconds. In January 2016 James and Wilson regained the record title having completed the challenge in 15 hours and 45 minutes – shaving nearly half an hour off the previous record and winning back the title which they last held in 2013. Participants do not have to travel along all lines to complete the challenge, but pass through all the stations on the system. They may connect between stations on foot, or by using other forms of public transport.

Enter Green Park station (park side) and you'll encounter the Lego Tube Map - carry on in direction of Ticket Hall and see Labyrinth 232/270 on your right!

The Labyrinth is by the ticket barriers (Northern//Piccadilly and Victoria). Go up the stairs and follow signs for Piccadilly, Northern and Victoria lines. At the end of the corridor turn left, pass the ticket gates. The Lego map is straight ahead on the left.

This was the first labyrinth I had come across and rather amusingly, I was unable to trace the whole route in and out again due to this stubborn bug blocking the path! Good to see the local wildlife appreciates Wallinger though...

I managed to find a labyrinth at Leicester Square Station. I did it with my finger - I thought it was pretty easy. I like the idea of them.

Working my way through

I get the tube from Canada Water in to Covent Garden every day, it's not a long journey but at the start of the year I set myself the challenge of reading all the books on the Guardian's top 1000 novels. Slowly but surely!

Working my way through

Look what I found at Morden Station! We have our very own Mark Wallinger "Labyrinth!

Art on the Underground team trip

Can you work out which line we're on?