Design Work Leisure (DWL) is a design office attempting to find a practical role within London Underground.The company — part research facility, part lobby for change, aims to intervene into the fabric of the Victoria line.The designs will be artworks that function with the intention of affecting change for both worker and passenger alike.

Revisiting the values and vision of William Morris, Frank Pick and the Design Research Unit, DWL has the specific goal to produce objects that move beyond their function.This is to be understood as the common good. ‘The way for all.’*

* London Underground poster. Alfred France, ‘Underground: the way for all’, 1911 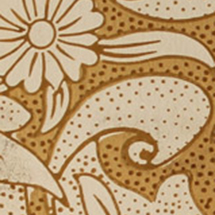 '...The machine is accepted as the essentially modern vehicle of form. Our designs will therefore be essentially designs for mass production, but at the same time we hope to rescue mass production from the ugliness and aesthetic emptiness that has so far characterized the greater part of its output... it is necessary to reintegrate the worlds of art and industry, for only on that basis can we progress to a new and vital civilization.’ 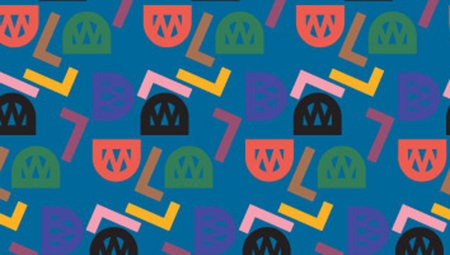 Design Work Leisure will carry out research into the design history and usage of the Victoria line and locate areas that require repair, improvement or change.The designs will thus be the result of an investigation into all factors involved.The Underground is experienced by both worker and passenger. It is considered that any improvement to the working environment would also improve passenger experience. 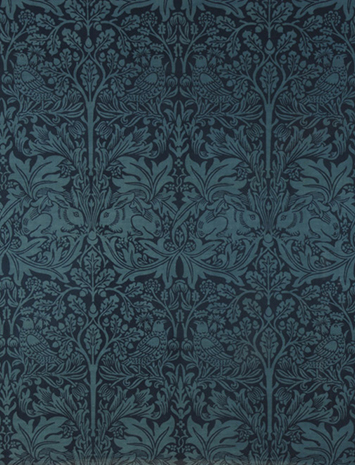 What constitutes fitness for purpose? Is it possible to improve the machine? 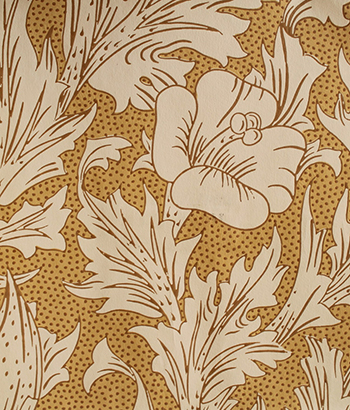 Design Work Leisure will produce new prototypes of functional objects for use within the system and possible subsequent public release. Working towards design unity and reform, DWL will develop works for London Underground.These may include custom made ceramic tiles, clocks, lighting, moquettes, wayfinding. It is understood that ‘elegant forms may be made not to cost more than inelegant ones.’* 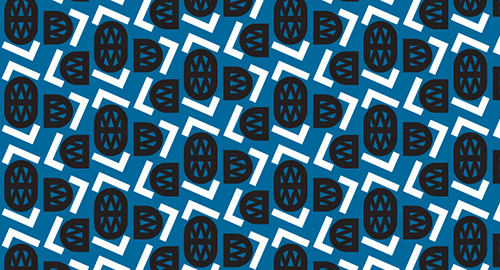 Born at Elm House in Walthamstow, William Morris was an artist, designer, writer and socialist. He was a key figure in the revival of many traditional methods of textile production in reaction to the mass industrial manufacturing he saw take hold of England. In 1875 Morris founded decorative arts company Morris & Co. with the aim of bringing his progressive arts and crafts values to the people. 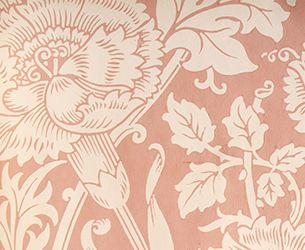 Frank Pick was London Underground’s managing director during the early 20th century. Committed to good design he directly commissioned artists, illustrators and designers to produce works for London Underground. Pick established the concept of ‘total design’, influenced by William Morris, and many of his implementations remain including the Roundel logo, Johnston typeface and some of the system’s more iconic early 20th century architecture including Charles Holden’s Piccadilly line stations. 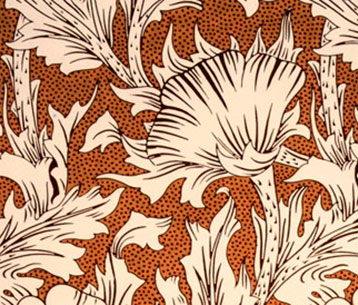 The Design Research Unit was a design consultancy operating between the fields of architecture, graphic and industrial design. It sought to harmonise art and design with technology and industrial processes in order to establish quality design for post-war Britain. In 1964 Misha Black, the Design Research Unit’s founding designer, was appointed as consultant for London Underground to create the overall design aesthetic for the Victoria line. 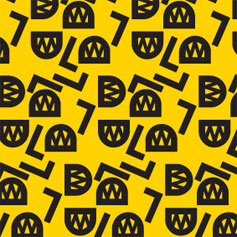 Design Work Leisure was established by artist Giles Round in 2015, assisted by an advisory panel of technical experts. DWL will work in direct association with both industrial manufacturers and Art on the Underground. The resulting objects, implemented into the system will be for both worker and passenger to enjoy. 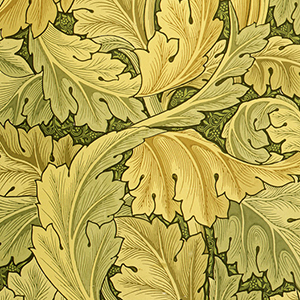 Underline draws inspiration from the character of the fast, exclusively subterranean Victoria line, the people who use it, and the organisations, communities and histories connected by it. An ambitious series of interdisciplinary artists’ projects, Underline will offer extraordinary experiences, ignite curiosity and capture the attention of the Tube’s mass audience.